Natural gas rises up the well using natural energy. It is produced in America, Europe, Africa, and other regions. One-fifth of the global production falls on Gazprom.

Natural gas occurs in fine pores of some rocks. Depth, at which natural gas is located, varies from 1, 000 meters to several kilometers. The process of gas production meaning its extraction from the subsurface, collection and treatment for transportation starts upon the completion of geological exploration after the deposits have been identified.

Unlike production of solid fossil minerals, the main feature of gas production is that gas remains in sealed structures at all times from its extraction to the moment of its delivery to consumer.

Gas is extracted from the subsurface using specially drilled wells called producing or operating wells. In fact, there are many types of wells, and they are used not only for extraction, but also for studying the geological structure of the subsurface, prospecting for new fields, supporting operations, etc.

Why drill in a sidestep way 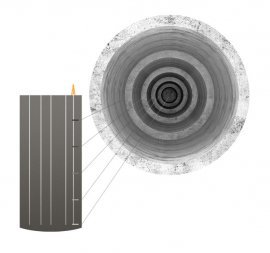 Tubes for well casing can be inserted one inside the other – like a telescope. Thus, they consume much less space and can be stored easier.

Pressure shall be distributed uniformly.

Well depth can reach 12 kilometers. This depth can be used for studying lithosphere.

Borehole is cased and cemented.

Natural gas is rising to the surface due to its natural tendency to fill areas with the lowest pressure. Since gas produced from a well contains many admixtures, it is first taken for treatment. Comprehensive gas treatment units are built not far from certain fields; in some cases, gas is instantly taken to a gas processing plant.

The table below shows production volumes in the world, in Russia and in Gazprom:

Data on the global gas production are taken from the BP report.

Data on the Russian gas production are taken from reports of the Federal Service for State Statistics, Central Dispatching Department of the Fuel and Energy Complex, and Ministry of Energy of the Russian Federation. 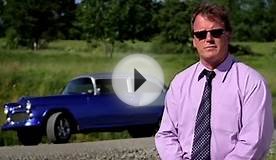 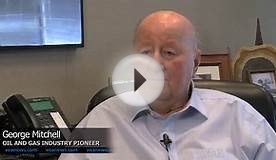 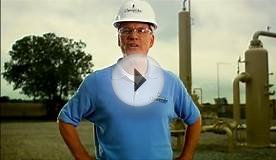 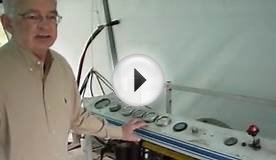 What is compressed natural gas? 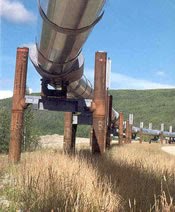 Pipeline transport is the transportation of goods through a pipe. Most commonly, liquids and gases are sent, but pneumatic tubes using compressed air can also transport solid capsules .
As for gases and liquids, any chemically stable substance can be sent through a pipeline. Therefore sewage, slurry, water, or even beer pipelines exist; but...