LOGA Staff
June 4, 2015 – 07:59 am
Don G. Briggs, President
Don is a native of Miami, Florida and a 1964 graduate of the University of Southwestern Louisiana (now University of Louisiana at Lafayette). Don began his career in the oil industry with Owen Drilling Company, while attending USL. Email CeCe Richter, Assistant to the President
CeCe started her career in the oil and gas industry in 1975 with Texaco in New Orleans; progressing through the administrative ranks to end her 20 year career at Texaco in 1995 as Assistant to the Vice President. Email Read full bio
Gifford Briggs, Vice-President
Gifford Briggs serves primarily as a lobbyist for LOGA and oversees the Political Action Committee of the Louisiana Oil and Gas Association (LOGPAC). In addition Briggs oversees the website design, social media outreach and the marketing identity of the Association. Email Read full bio 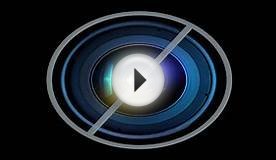 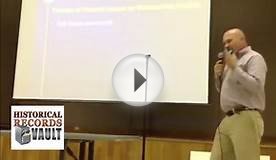 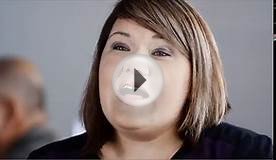 A bill supported by the oil and gas industry that would change the way legacy lawsuits are handled is being "held hostage," according to one of its staunchest supporters. "(A) similar bill was already assigned to Judiciary A, so rightly it should go there," said Don Briggs, President of the Louisiana Oil and Gas Association. "However, they have been saying that it was going to go to the Senate Natural Resources Committee and die very quickly."

The Central Area Transmission System Terminal, also known as the CATS Terminal is the connection point and processing facility for the Central Area Transmission System also known as the CATS pipeline. It is based in Teesmouth at Seal Sands (borough of Stockton on Tees) on the North Sea coast. It is not just a storage facility, but processes the...

@jayydizzy1 make sure oil don't smell like gas. And drive in every gear for a good minute

@The AMAs: If there was any justice in this world oil company executive bathrooms would smell like the ones in their gas stations. Johnny Carson :-o